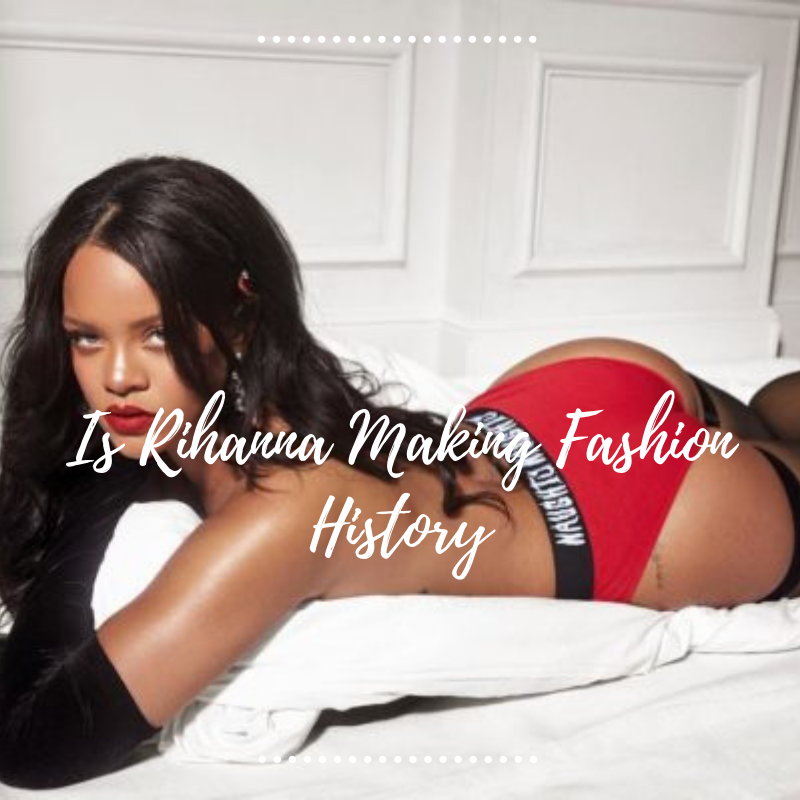 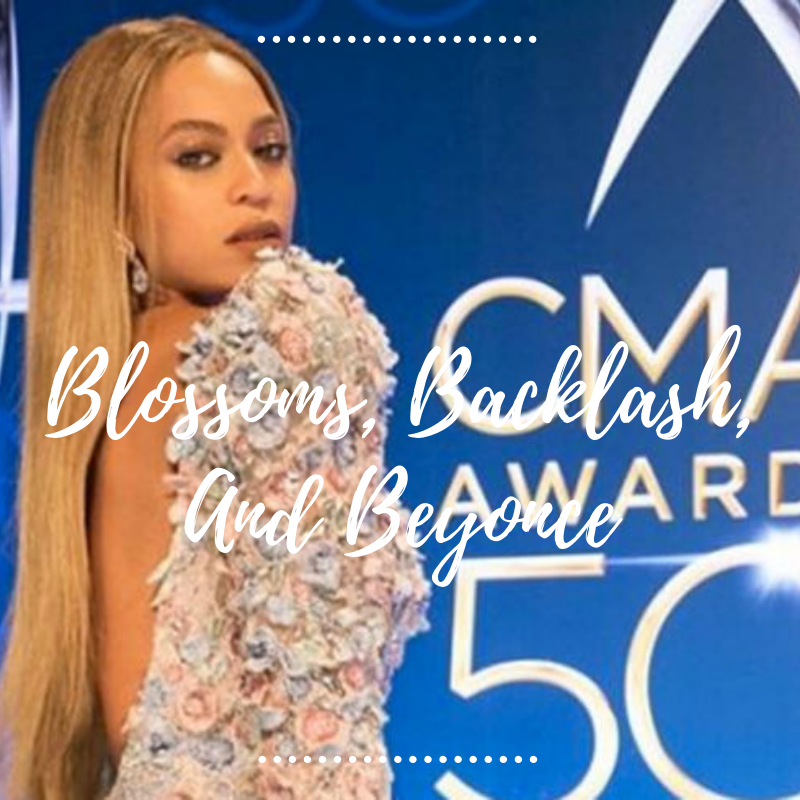 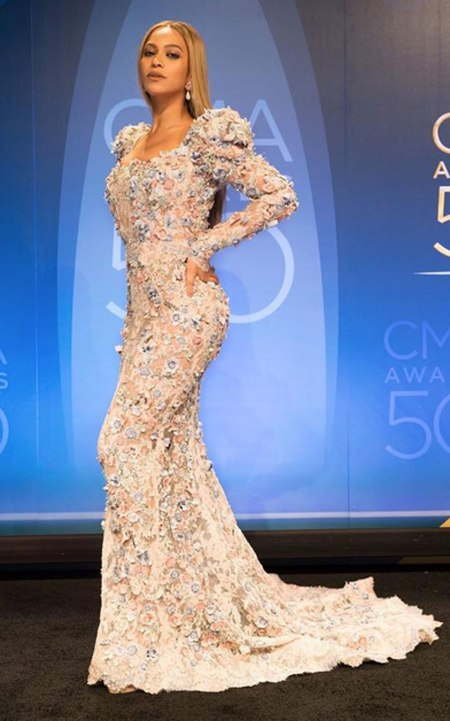 Beyonce In A 3-D Floral Gown By Zuhair Murad

Beyonce attended this year’s CMA’s in not one but two stunning dresses. She opted to skip the red carpet and uploaded photos of her own on Instagram. Beyoncé wore a long sleeved, low back, low cut mermaid gown by Zuhair Murad. The Haute Couture, Spring 2016 gown featured hand-sewn 3-D petals, creating a cascade of florals. Her signature Victorian sleeves were included on both gowns. Her on-stage look was sheer and topped off with a stack of pearls.

Beyonce’s performance has been overshadowed by the CMA’s deciding to remove anything Bey-lated from their social media. The night started on a high with the Country Music Awards advertising Beyonce’s performance on their social media. Her fans from all walks of life gathered in front of their televisions awaiting her presence. Beyonce performed Daddy Lessons from her album Lemonade. Daddy Lessons sounds like an old down south country hit was given a deeper country sound when the Dixie Chicks joined on stage. She wore a sheer gown on stage while her band wore white to coordinate with the Dixie Chicks in black. Beyonce did an amazing job performing her song and while the Beyhive was proud of their Queen others weren’t so impressed by Beyonce.

In a slew of racial tweets Beyonce was torn apart by country music fans. They wanted her to go back to what they called her lane because as they summarized “black people have no business singing country music.” They called Beyonce racist, Anti-American, cop hating, and a racist nigger bitch for performing on the Country Music Awards.

I have a few problems with these statements, I guess because I don’t understand how someone can call anybody racist while calling them a racial slur. They said she’s Anti-American because she supports the Black Lives Matter Movement.

Well the Black Lives Matter Movement isn’t anti-white, anti-police, or stating any other person no matter their race should be murdered unjustly. The movement is simply stating: “I know my skin is darker than your own however my life matters just as much as anyone else’s.” Black Lives Matter is not a way of saying no other race matters. It’s to highlight black lives are the ones being taken away unjustly. Black lives are the lives being stereotyped and mistreated in America. But those that deem themselves as real Americans find it the American way.

To call myself American I would have to agree it is absolutely fair for my husband, brothers, or father to be unjustly murdered by the same people who vowed to protect them. They could have done nothing at all but because they are black I’d have to accept they deserved to die, because no one told them to be born with a darker skin tone. That is the America I live in, that is the America people want us to accept.

I didn’t see any backlash when white country singers covered her music. Why would there be? They don’t have a lane. Beyonce simply was not welcome at the CMA’s because she is a black girl and she is proud of where she came from. Although other races have been welcome and nominated at the BET Awards. I’m not a fan of country music and honestly if this is what country music represents I’m happy I don’t listen to it. I’m in no way, shape, or form stating country music fans are racist, but that is exactly the message the CMA’s sent when they decided to give in to the racial comments. I don’t judge anyone or dislike anyone based on their color, I do however despise pure ignorance and racial hatred.

Get Over It, It Happened

The CMA’s may not want any traces of Beyonce. Some country music fans may forever feel like black people are the worst thing God ever created, but Beyonce was on the awards show. No matter what you may think or say, you can’t change what has already happened. She sang beautifully and gave me fashion fever during her moment in country music history. For more of Beyoncé’s looks from that night take a look below. 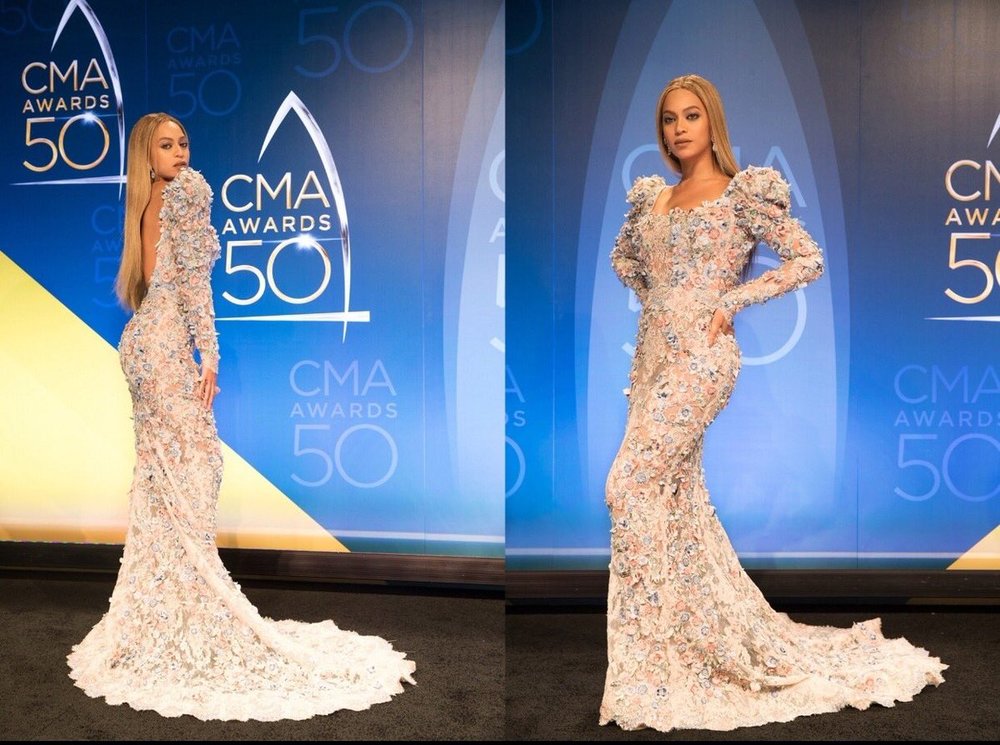 Beyonce In A 3-D Floral Gown By Zuhair Murad 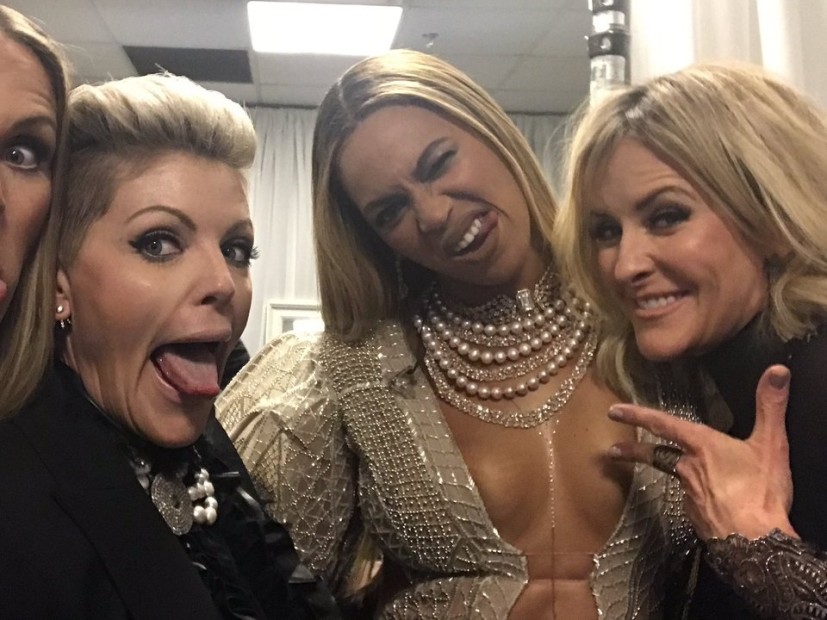 Backstage With The Dixie Chicks 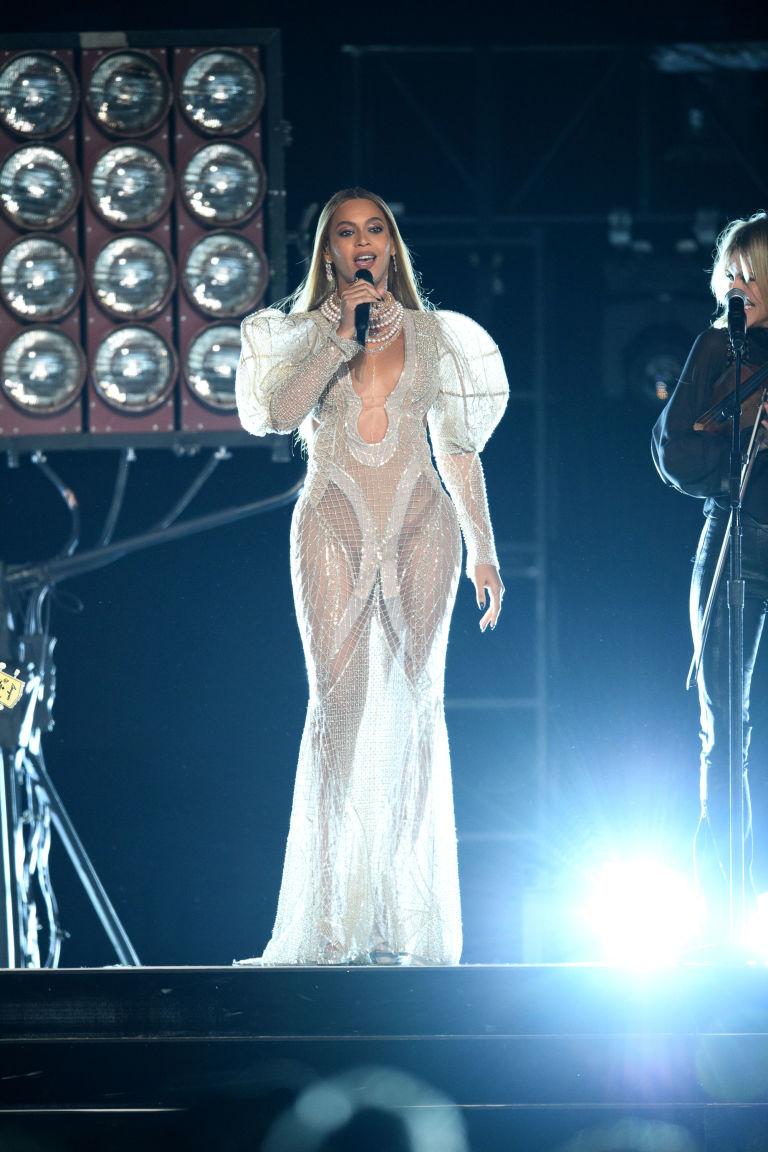 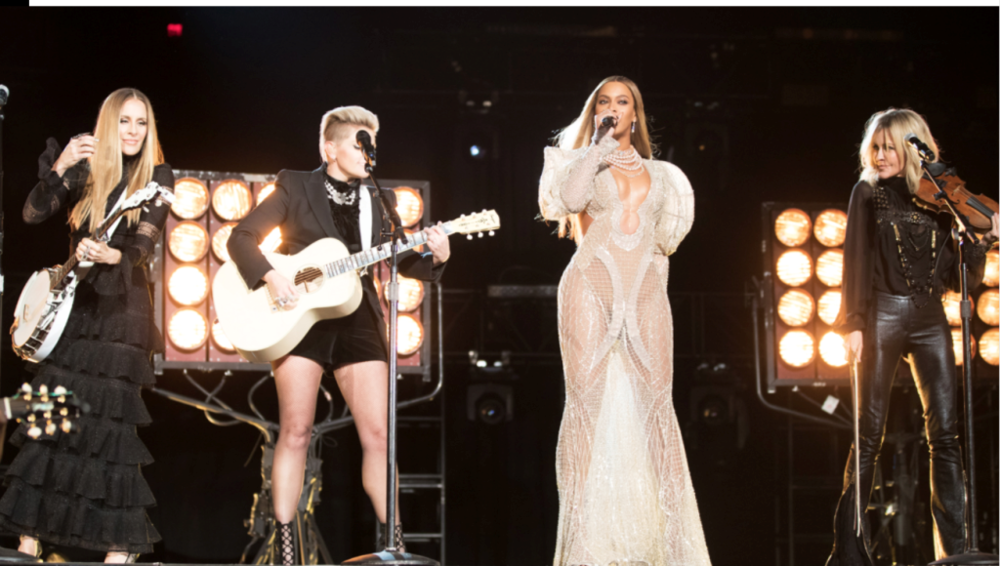 Beyonce And The Dixie Chicks At The Country Music Awards 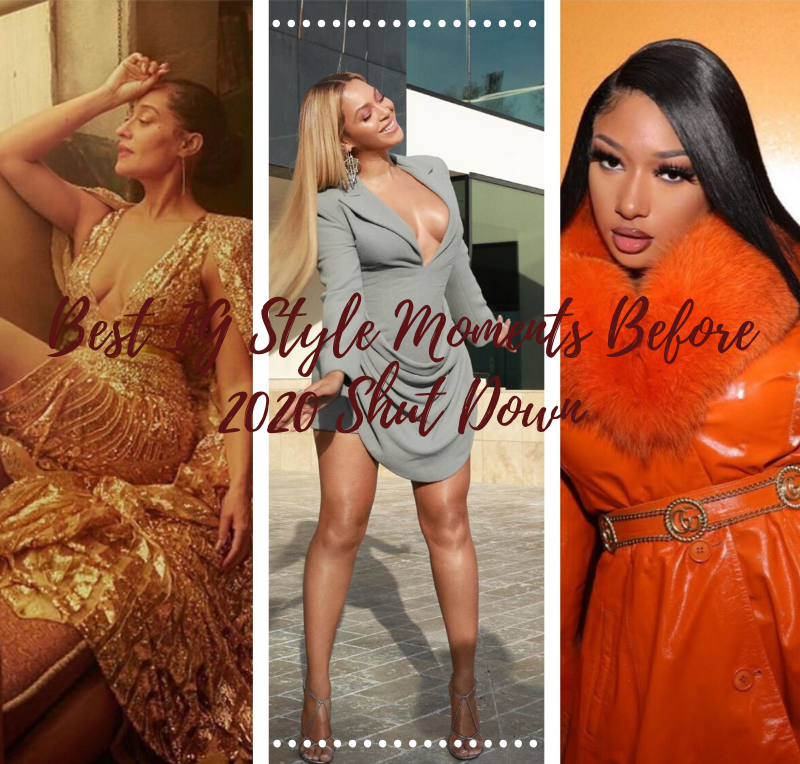 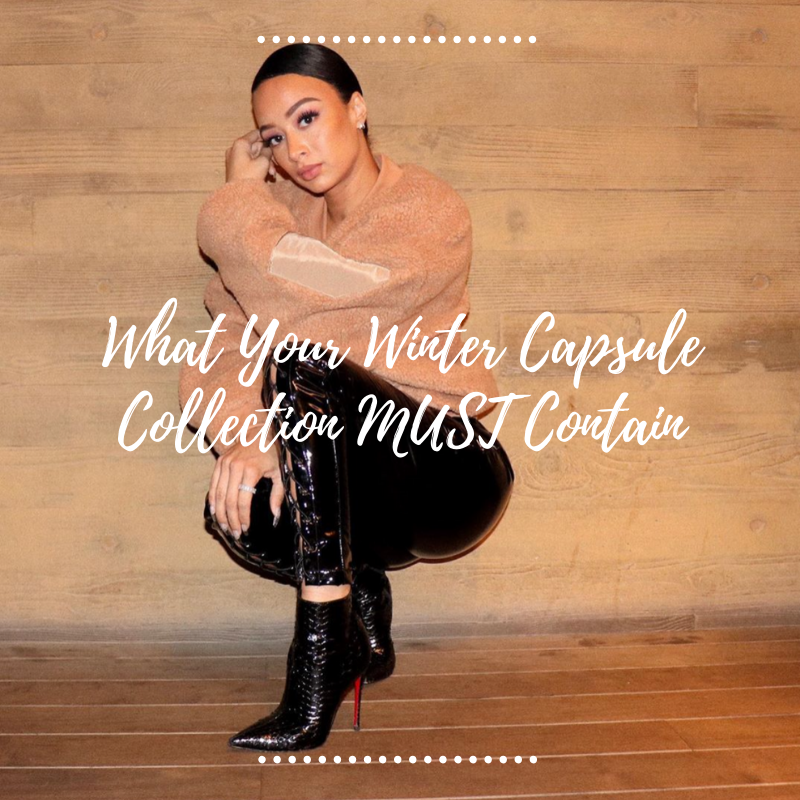 What Your Winter Capsule Collection MUST Contain 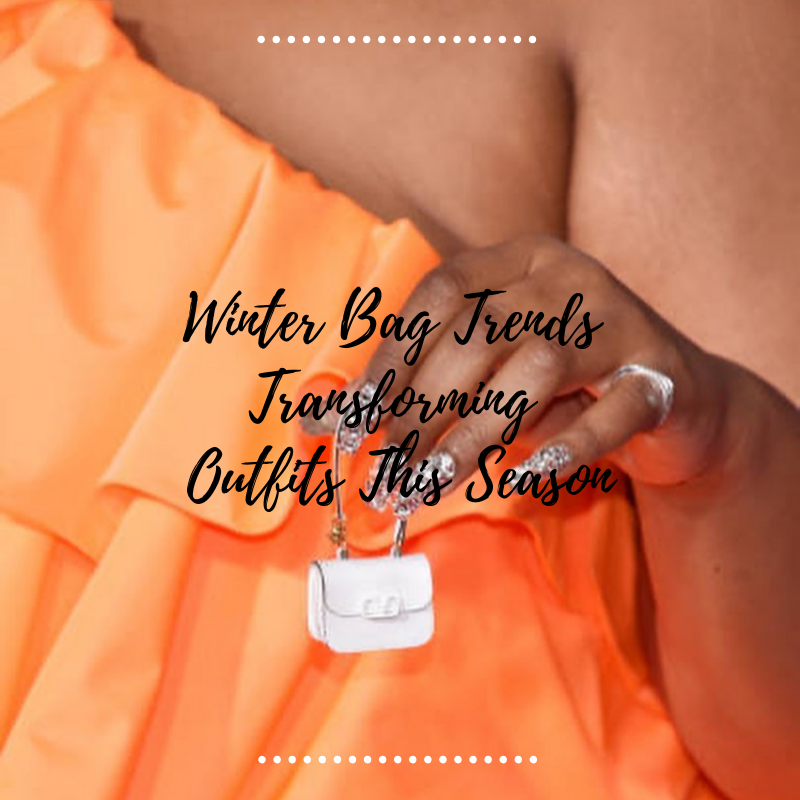 Snob Queen 🚨 #MeganTheeStallion Is Announced A